Back when the owner of Uncle Jim’s Worm Farm was only a pre-teen, his father persuaded him to sell live bait to his fellow fishermen for some change. He was asked to start digging up worms and such. Soon, it became an all-out business with different employees who were given one cent per worm they picked out. That Vermont based group evolved into what is now Uncle Jim’s Worm Farm. By 1976, he could not deal with the demand simply by digging up worms and ended up having to purchase from suppliers! His prices rose, which made the fishermen think of him as another corporate sell out. 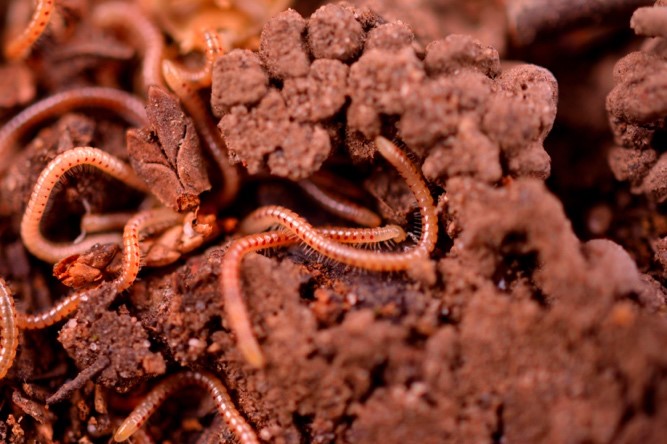 The Worm Farm now caters to two very important hobbies that connect people to nature: gardening and fishing. The team wants to revitalize traditions that have since passed and want to bring people closer to nature and to those activities that can help us protect our planet.

For forty years, Uncle Jim has been raising worms on his farm and continues trying to make the idea of composing more accessible for the general public. His speciality is vermicomposting, which is essentially composting using worms – red wigglers. While browsing his website, you will be able to find out everything there is to know about the wigglers and all other kinds of living organisms he sells. His site is informative and educational while the shopping feature lets you purchase directly after you have read what it was you had to read. Uncle Jim has encountered many species of worms in his days as a worm farmer and knows everything there is to know about the little annelids. 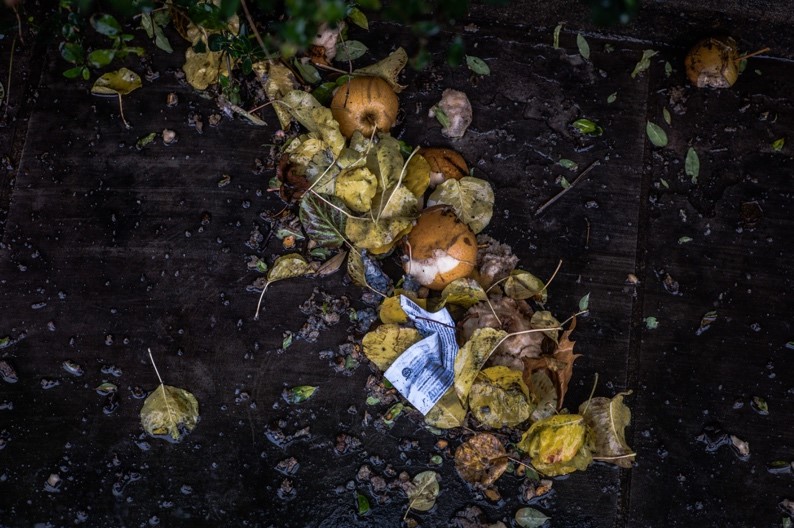 Onto a little bit about vermicomposting. First of all, like most other composting techniques, it is hugely beneficial to the environment. Instead of filling up landfills with discarded food remains, you are able to dissolve them into the soil. As long as you have a bin and your other necessities which are available almost anywhere, but also specifically at Uncle Jim’s Worm Farm, you will be ready. There is an ideal temperature to vermicompost at, which will all be revealed to you once you purchase your first products! This means that if you live in a climate where it naturally occurs, you can keep your worms outdoors, otherwise you may need to think of some indoor housing for them. They can handle any amount of space, which means if you want to put them in a garage or in a small apartment, it will all be fine for them. However, if you do plan on keeping them indoors, be forewarned that anywhere food sits, bugs tend to gather. If you are afraid of them or just don’t want them in your home, you will have to figure out an outdoor situation for them. 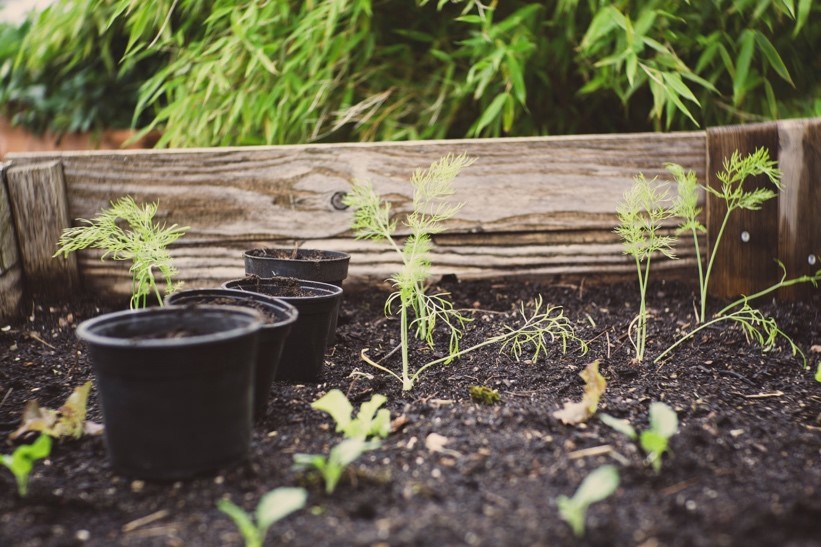 As you may already have imagined, worm composting does not exactly smell like a nice walk in the park. The lid actually keeps most of the odours in, and if you are regularly cleaning and maintaining your bin, you may not even smell anything! However, if you are frequently holding your nose, you may not be taking care of your bin correctly. Make sure not to overload the worms with waste, otherwise, they will not be able to get to everything quick enough to save on the odour. Pour in whatever you need them to digest gradually, and your nose will thank you. If you have more high-density waste, you could get more worms and more bins. That will nearly eradicate any odours, but also let you compost whatever you need to.

In winter, the worms will continue to survive, but like humans, their digestion will slow down as their bodies adjust to helping them stay alive. The composting process will be more prolonged during the winter months. If you live in a Northern city where the weather gets unbearably cold, please buy some good quality bedding for that exact purpose. While they can survive, it is your job to make sure their environments are as comfortable as possible. Uncle Jim stocks some very nice bedding, which you can just line their bin with, and your worms will be in for a nice, cosy winter. 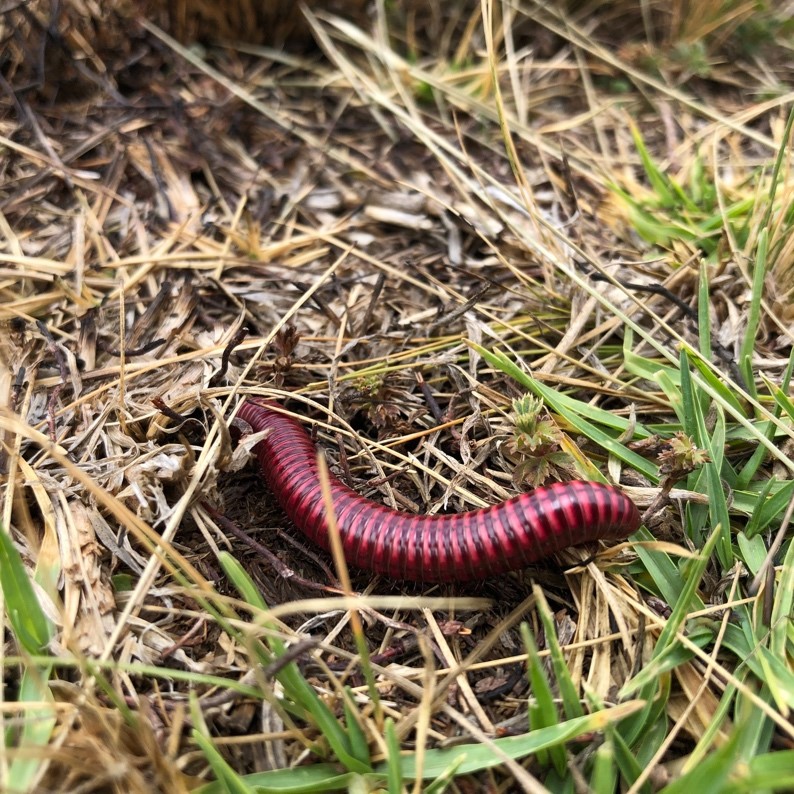 If you are just starting out with vermicomposting, you will be directed to a section on red wigglers. When you purchase your worms, they will be shipped to you in a plastic bag where you can keep them for an additional ten days until you find some sort of bin where you want the composting to occur. This bag is sealed and allows for the worms inside to survive and breath, so no need to worry about any of that. Red wigglers actually have absolutely no teeth and grind up their food using muscular movements! They moisten whatever food they plan on eating until they can ingest it with only their muscles. Pretty cool, right? Oh, and in the odd chance, you start freaking out because some of your red wigglers are missing their tails, know that they can actually regrow tails! Unless, of course, the part that’s been cut off takes up the majority of their bodies. They cannot survive if their heads or the part of their bodies near their heads has been cut or injured.

While they are eating and digesting your food remains, the worms may start dying out. Thankfully, you may never come across dead worm bodies as long as you live because their bodies account for ninety per cent of water, which makes them very easy to decompose. They will get mixed in with all the compost and new lives will be born so you never truly run out of worms. These microorganisms in general are very delicate and have much shorter lifespans than other creatures, but their reproduction rates are rapid. As long as their living conditions are habitable, you need not worry about buying more and more worms.

The composting worms can set you back about eighty dollars, but it also gets you two thousand red worms! That is more than enough, and you will never have to buy more. You can also get smaller packets such as a two hundred and fifty set or five hundred set for twenty-eight or forty dollars respectively. Different worm breeds cost different prices, but just know that you will not find the quality of worms that Uncle Jim has anywhere else for a better price. His site also has some nice indoor and outdoor composters that run upwards of one hundred dollars, but they are lifted off the ground and you may not have to worry as much about bugs in your home. They also sell fertilizers, seeds, bedding, worm food, worm kits and educational books on taking care of your worms! Their organic pest control products are perfect for anyone dealing with some unwanted guests during their time composting, and for only ten dollars, what could go wrong? Absolutely nothing can! Oh, and they can also be used on cockroaches indoors, even if they have nothing to do with composting. 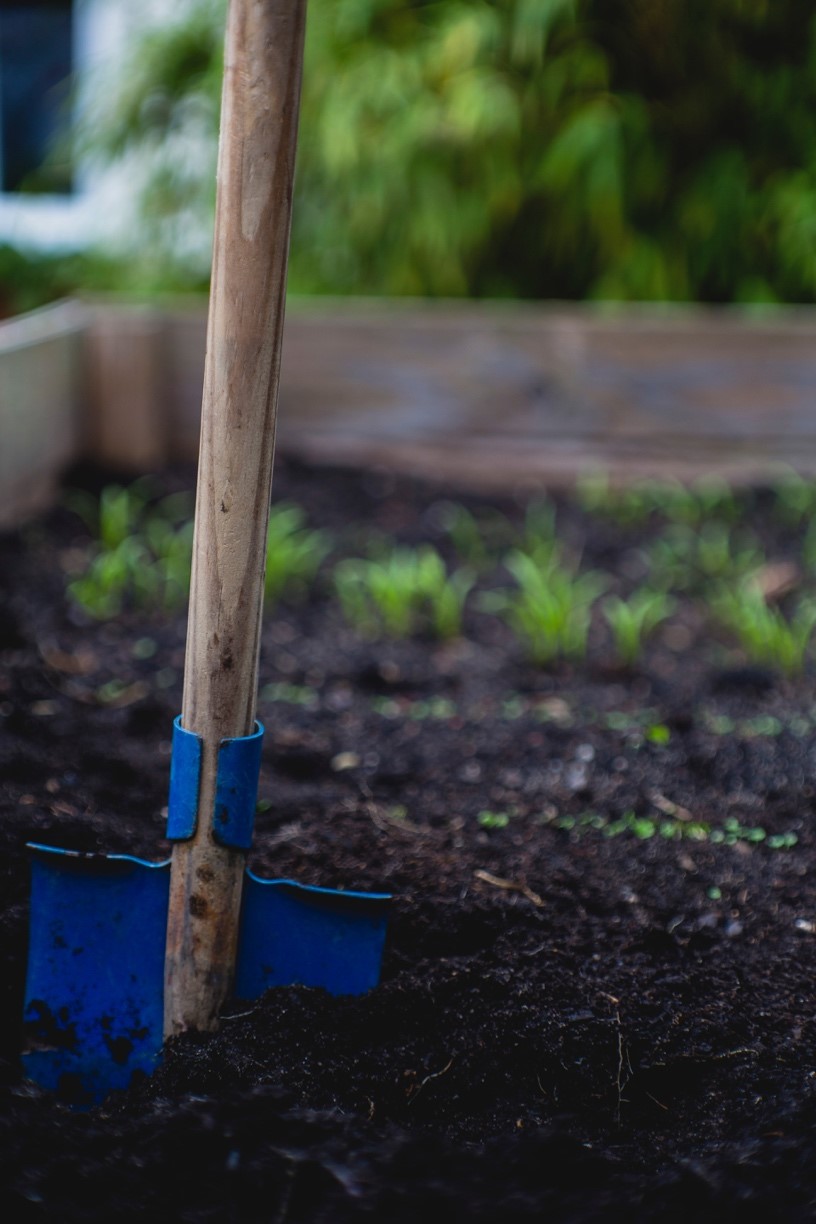 Uncle Jim’s Worm Farm is also the place to go when you need bait! If you love to fish and be one with the great outdoors, you can order some spectacular bait from their website. Their meal worms range from about twenty-three dollars to fifty-five, depending on how many worms you want. The cheapest pack will get you about one thousand worms which are more than enough when it comes to fishing or even if you want them to feed some birds. They also have two thousand, three thousand and five thousand count sets as well as dead mealworms organized by pounds. The dead ones tend to be dry while the live ones are slimier. Order some bait right to your doorstep now! Your friend’s fishing trips are going to be much better organized now that the one person responsible for the bait can’t forget it!

More recently, Uncle Jim has launched some fun apparel for his devoted fans. You can get a one of a kind, unique t-shirt as well as a baseball cap! They have his logo and shop name on the front so you can represent him wherever you go! The t-shirt is only ten dollars to fifteen dollars and the hat is nineteen dollars. For those looking to start gardening, he also has an apron and shovel set so you do not get your clothes all muddy and dirty. 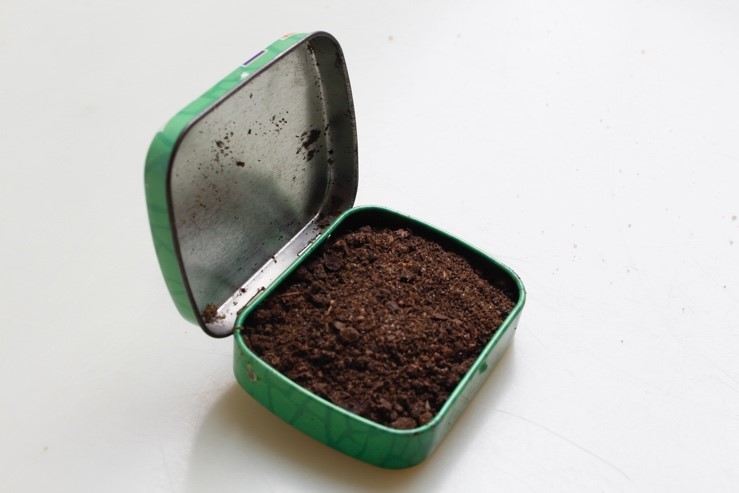 Even though Uncle Jim’s ideologies do not fit in perfectly with the modern-day, he is trying his utmost best to preach a better life for the Earth. Many people have become inspired by him and now compost, doing their own little part in helping the environment. His traditional ideas paired with modern technology makes for a much easier way of looking after mother nature. Instead of asking people to go out of their way and get certain products from so-and-so stores, he gives them a one-stop shop for everything! It is commendable how passionate he is about becoming one with nature.

Reviewforsave is your destination for all the latest product reviews and roundups that are at the right price, on-trend, consumer favorites, and timely.